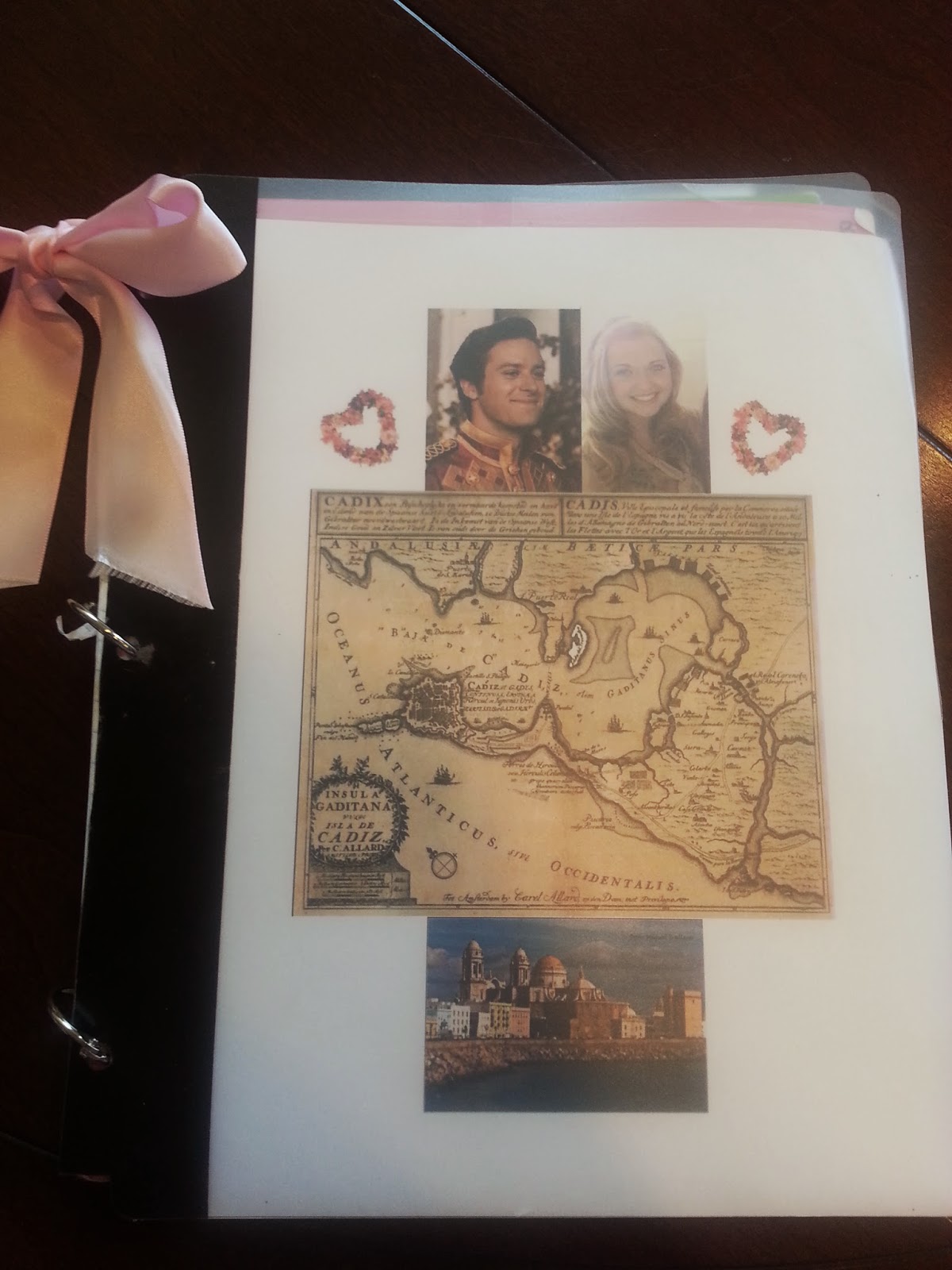 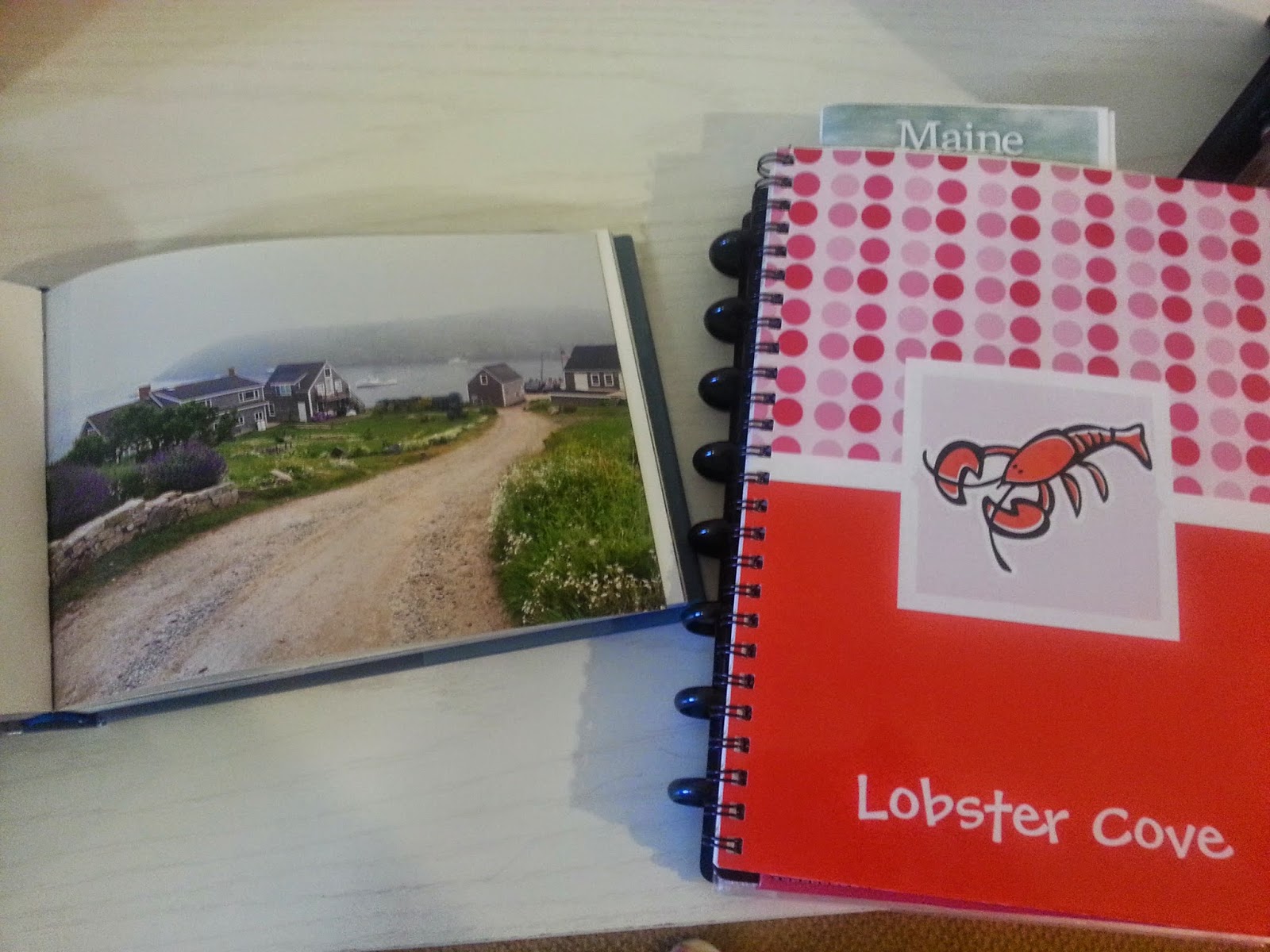 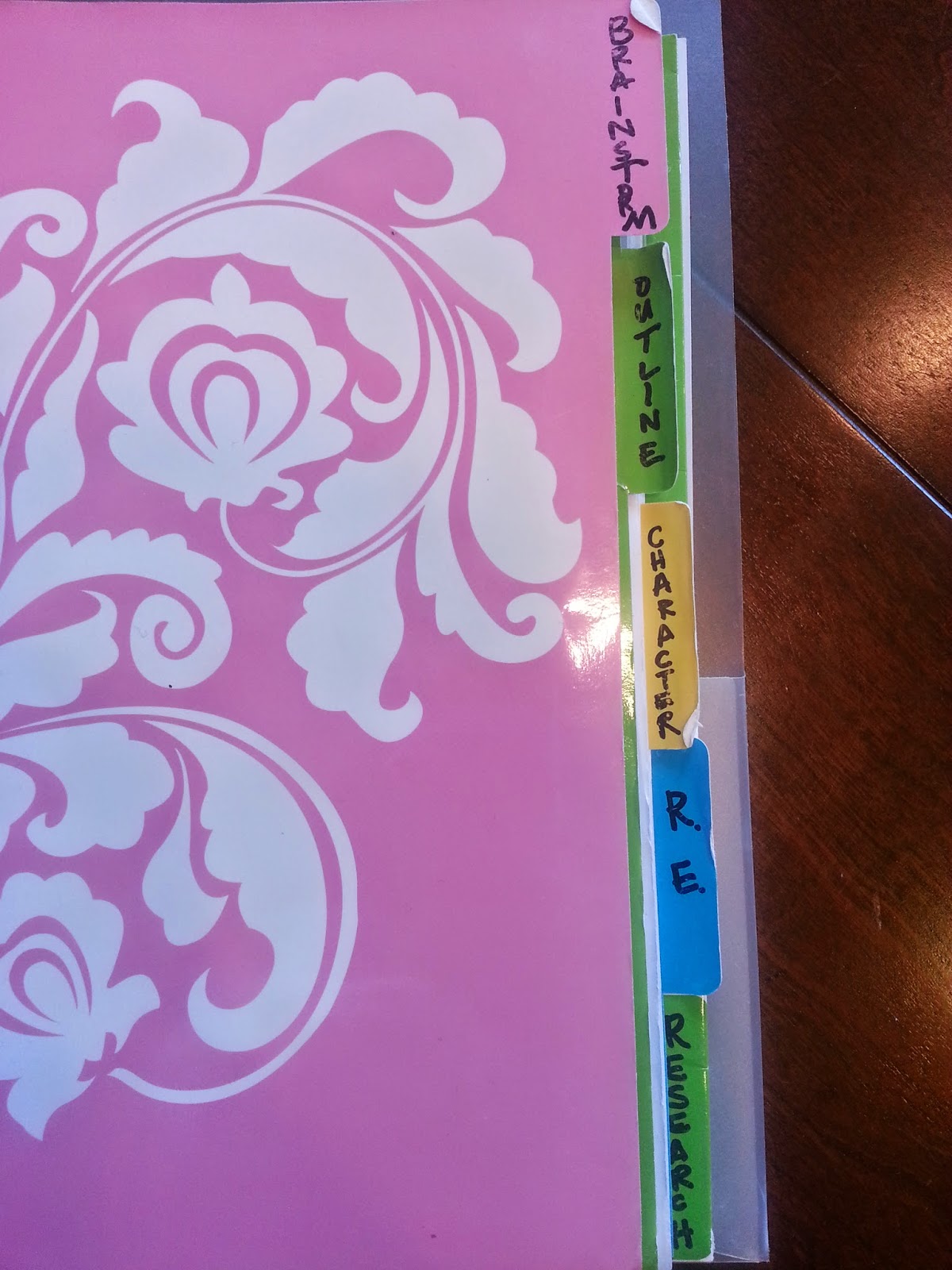 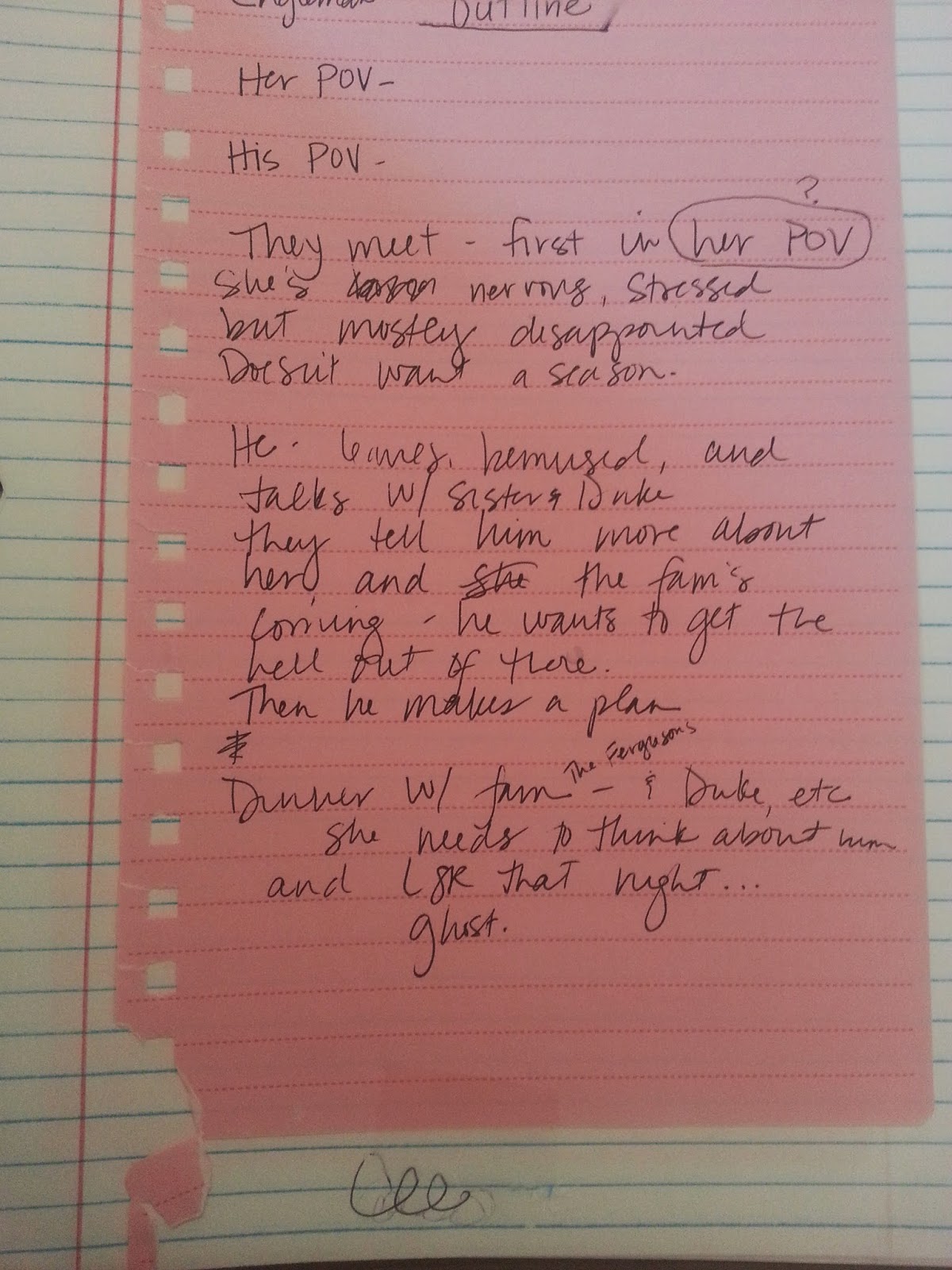 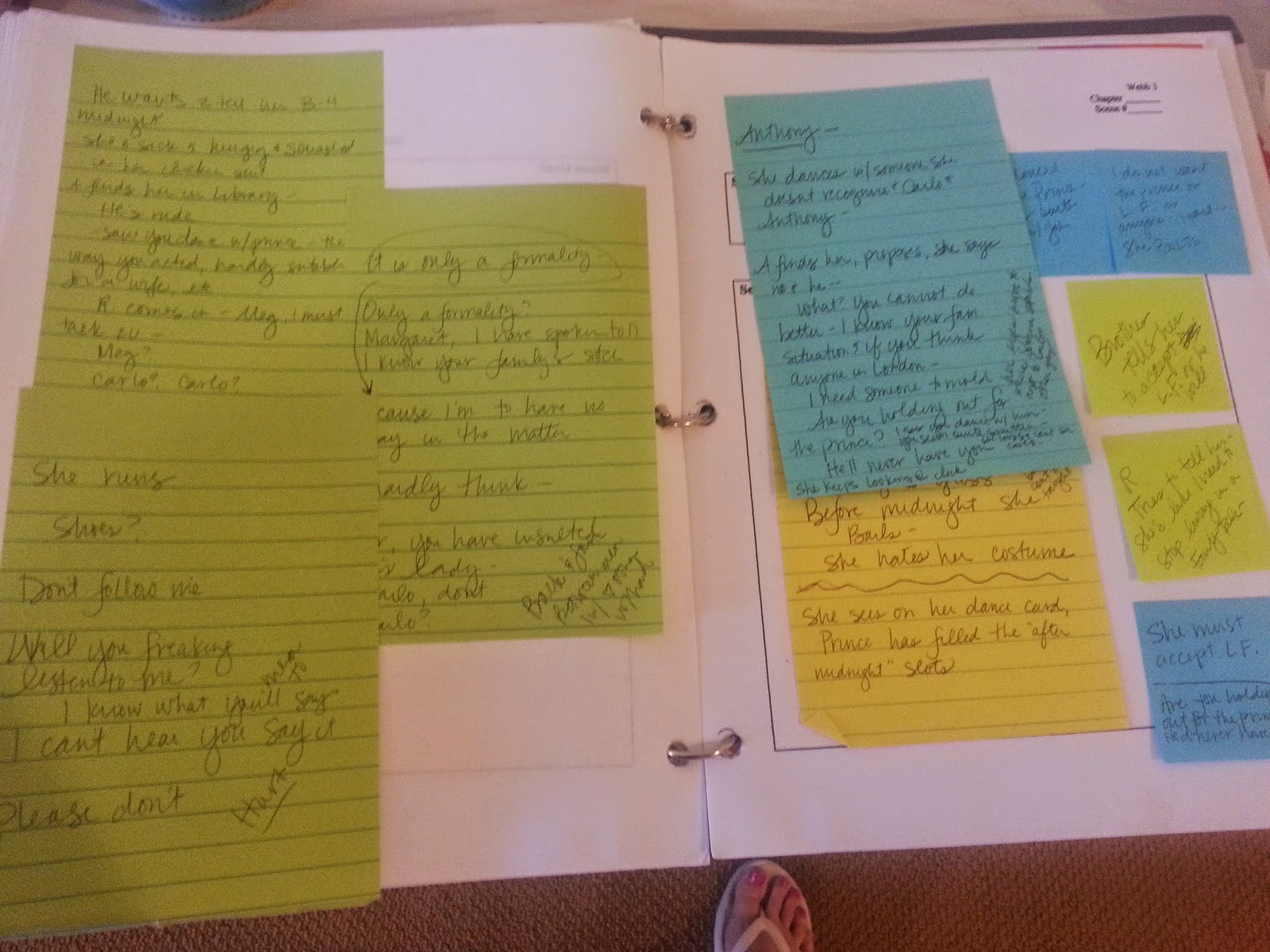 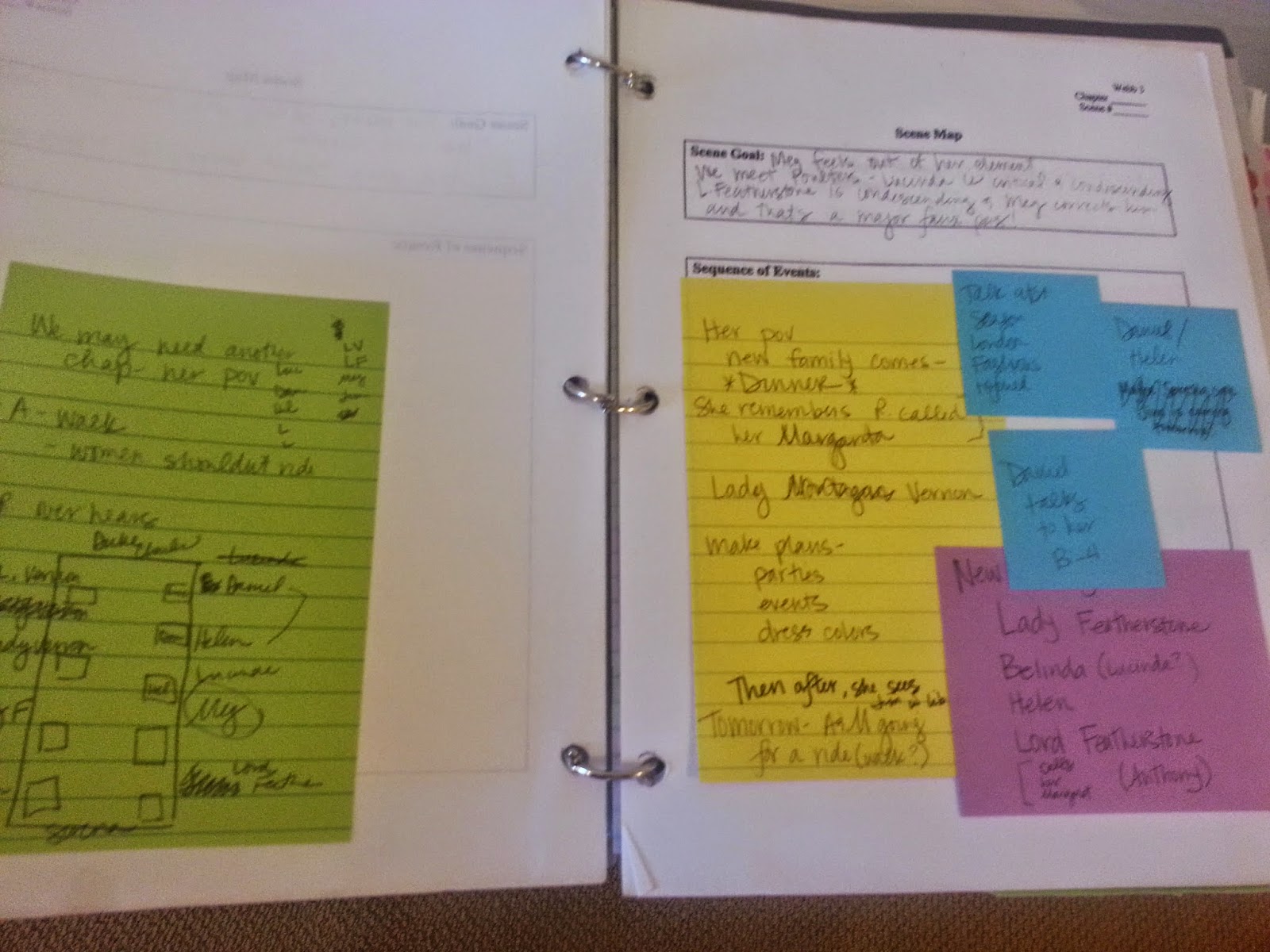 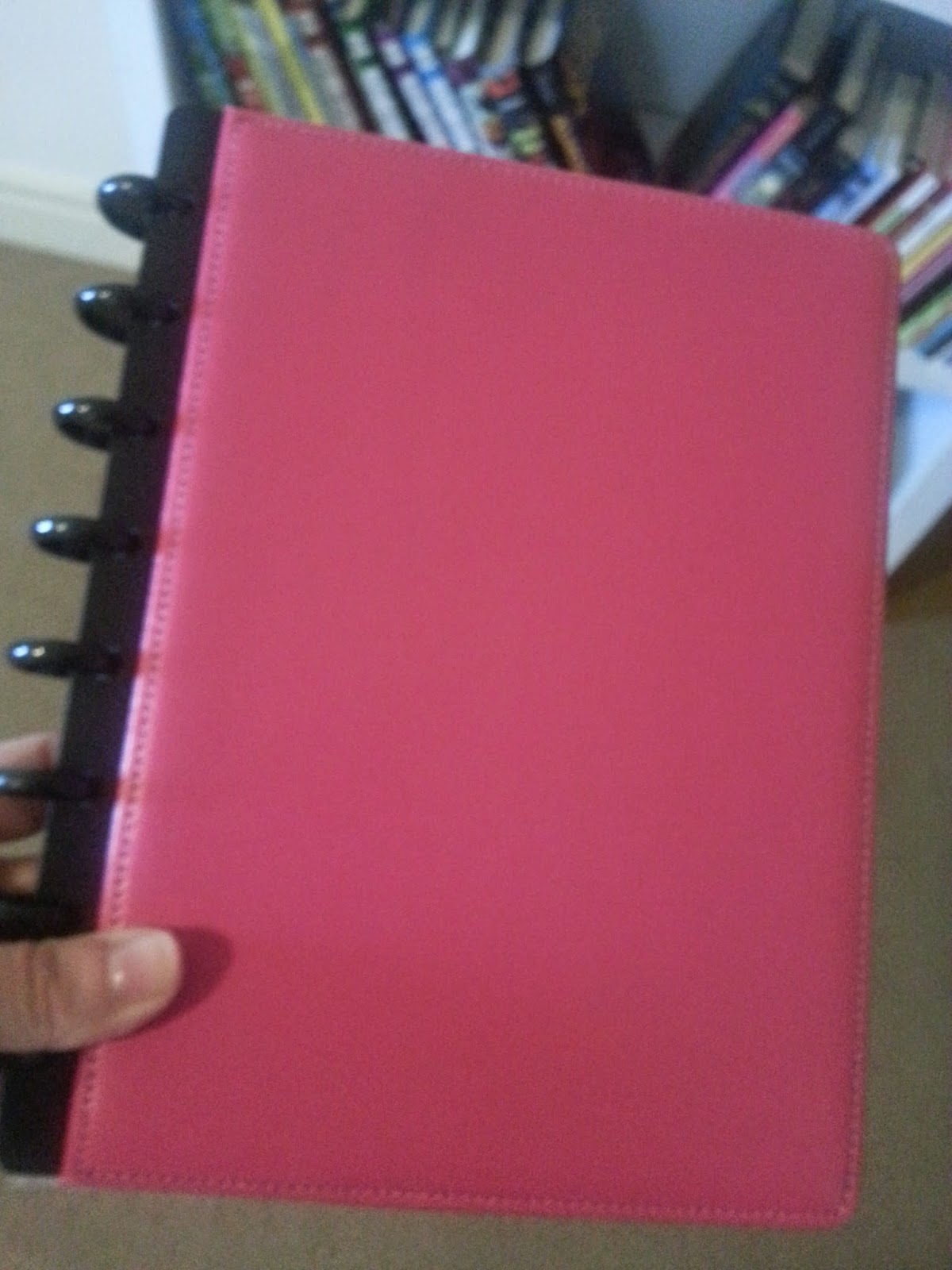 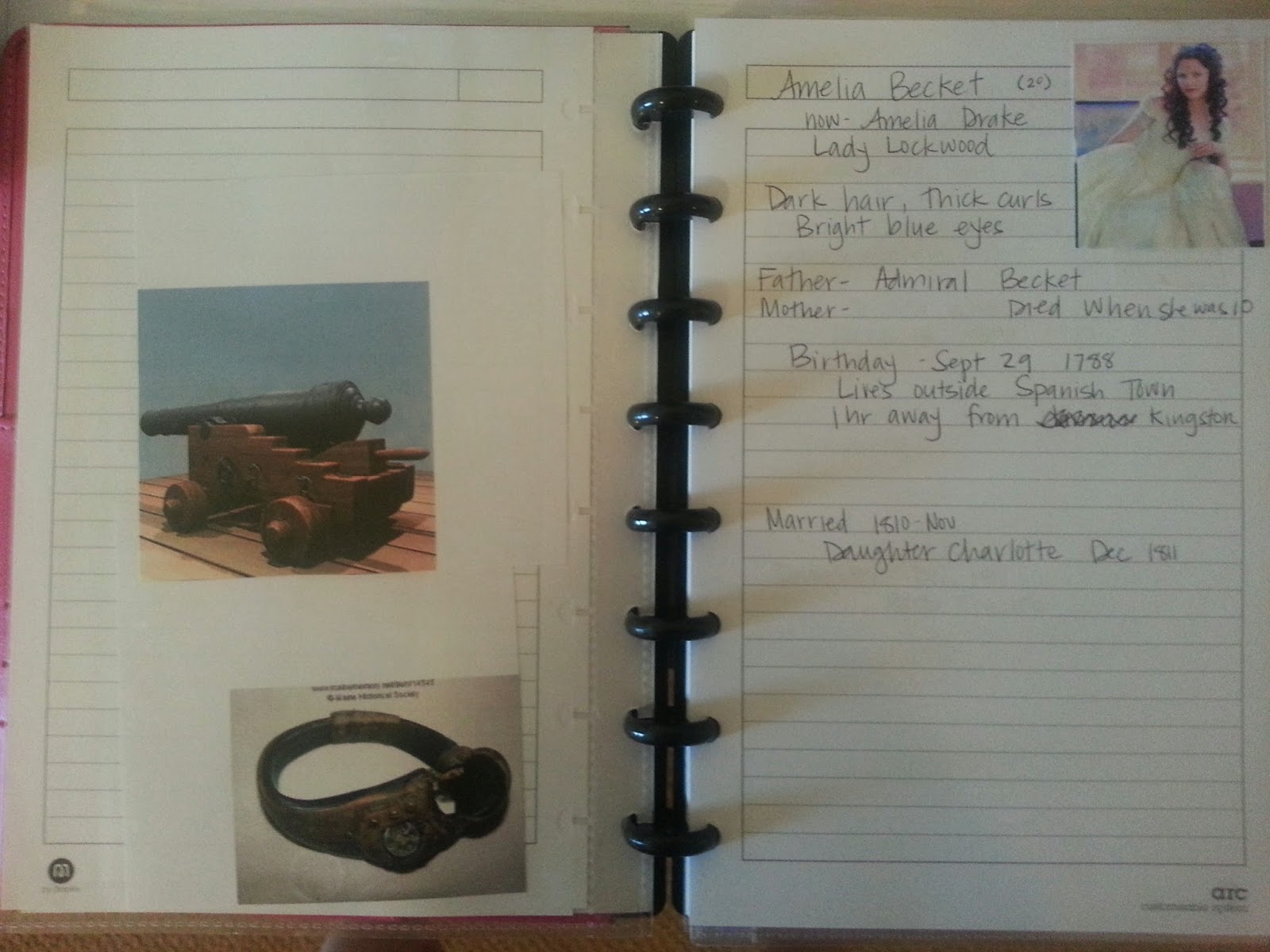 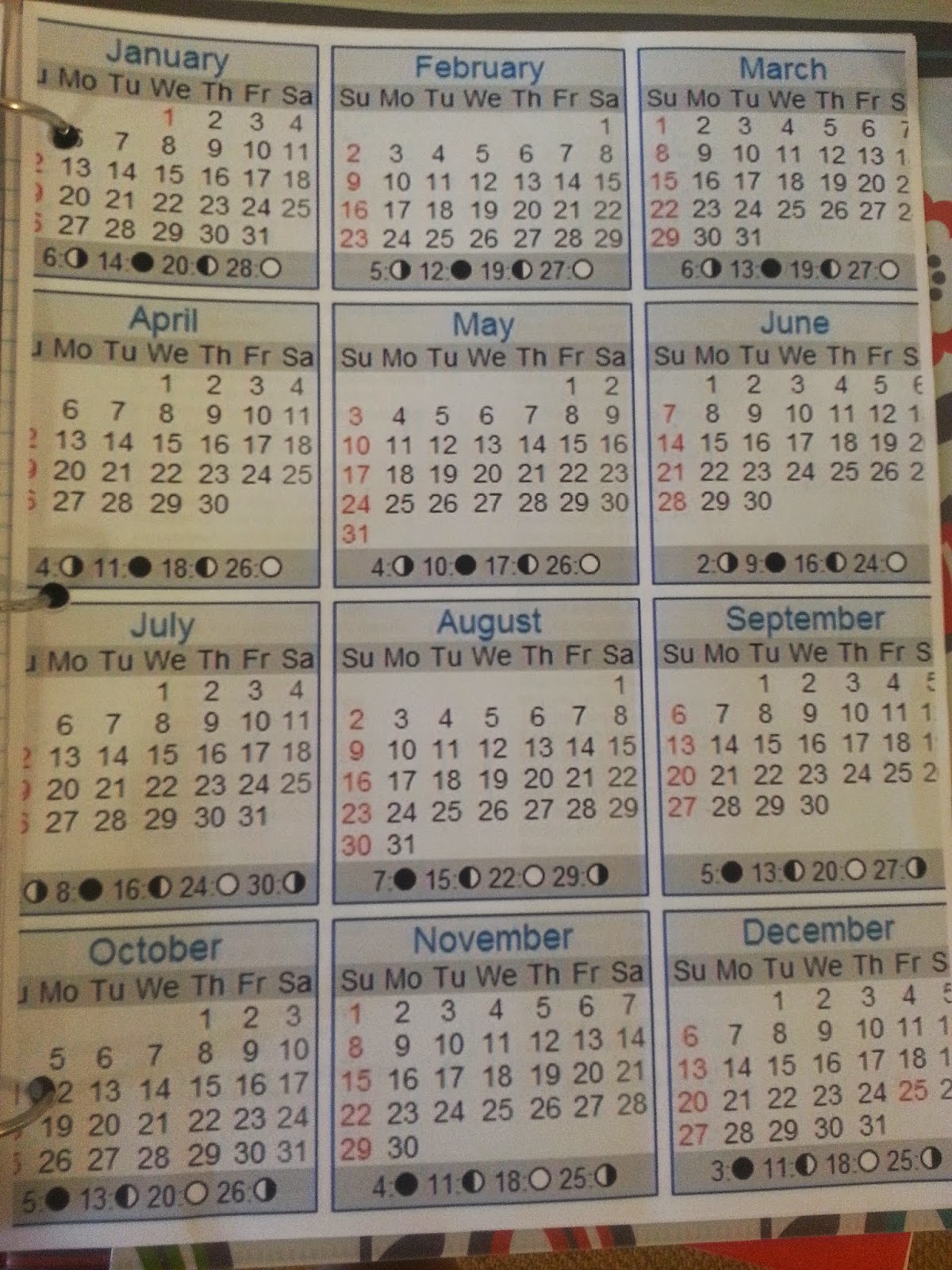 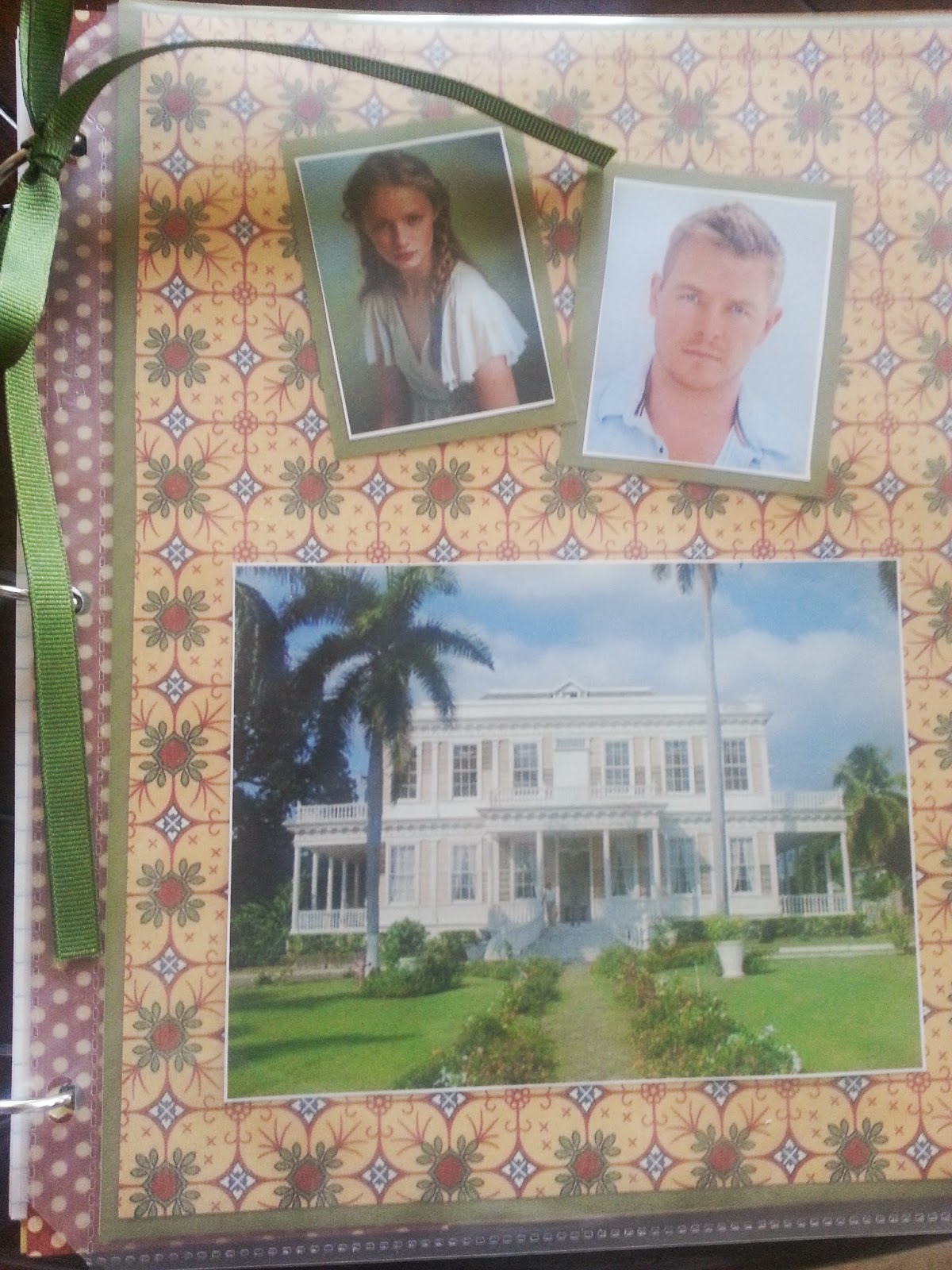 Did somebody say RESEARCH? Don't mind if I do.

How does one even go about writing a Historical Novel?
I know people always say, "Write what you know." but in my case, that would have been pitiful. Here are some of the books I copied from my Amazon orders...

My friend, Kathy Gordon told me about a year and a half ago that Covenant was looking for Regencies. So, I decided I'd better find out what a Regency is.

First order of business, I borrowed a stack of books from Nancy Allen. Then I went to my mom's and the library and in that first few weeks I read nearly 30 of them. 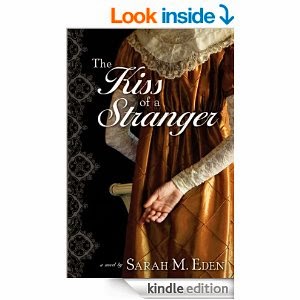 Then I decided I wanted to set my story on the sea, and that led to an entirely new set of questions. Turns out I didn't know the first thing about sailing or the British Navy or life aboard a Man of War.

And apparently there was an actual war I needed to learn about. 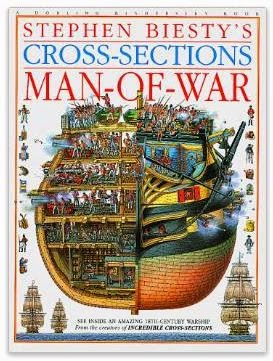 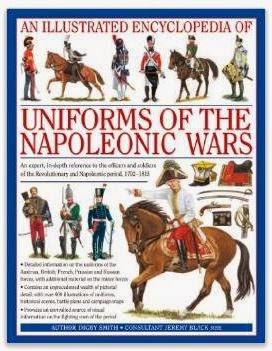 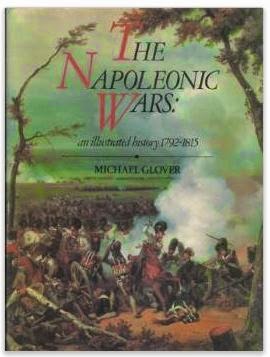 And just because I speak English doesn't mean I had any idea what life was actually like in Nineteenth century Great Britain. 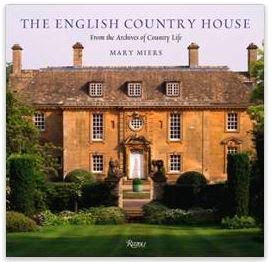 To all of these, I'd have to add hours of library visits where I pored over sea charts, learned how to chart a course--though I couldn't do it to save my life--studied journals, read all the Google docs I could get my hands on, and before Lady Lockwood was finished, I'd read well over sixty books as research. I know, and not one had a vampire in it.

And you know what? Turns out I LOVE it! I love learning about the Napoleonic wars, the muskets, cannons, ships, battles, sieges.

Every bit as fascinating is the history of the time, the customs, the rules of society, the forms of address.

I've made new friends--I loved borrowing books from Carla Kelly--yeah, you heard me. That woman is a research expert. She knew where to find the realistic history instead of just the nice fluffy stuff.

I asked Sarah Eden endless questions about "What if this Lord married this person, and her title was this, now is it this? What about their kids? Why doesn't this make any sense?"

I've loved immersing my characters in history, learning about the real people they would have interacted with and what life was like--the good, pretty ballgowns, and the filthy Orlop deck amputations.

It's all become something that has spurred the desire inside me to know more and to understand more and to write more, because I want everyone to know about the war, and the life at sea, and the hard choices people made. Maybe it's my way of hoping that this little bit of history isn't forgotten.
Posted by Jenny Moore at 6:07 PM 3 comments: