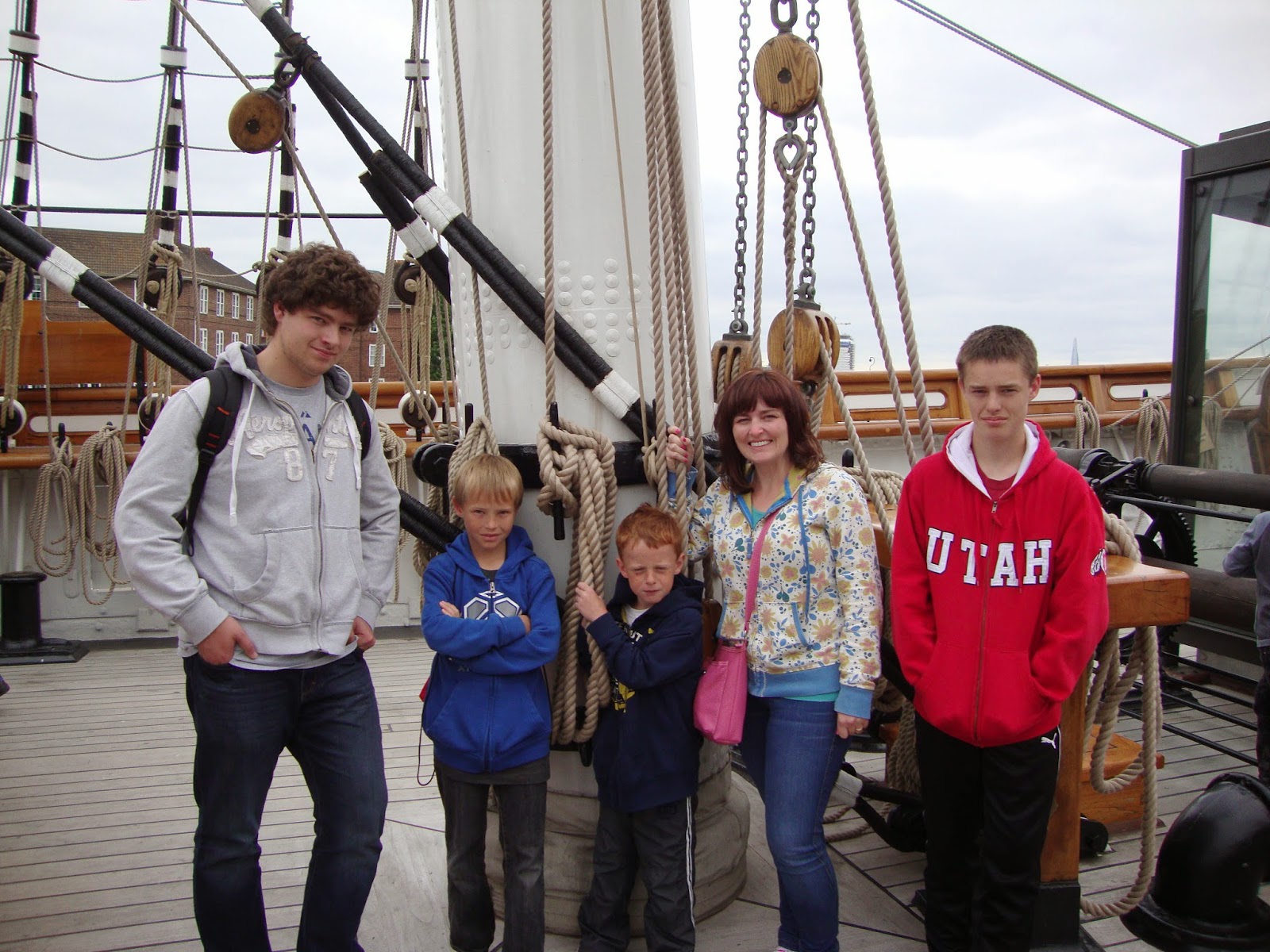 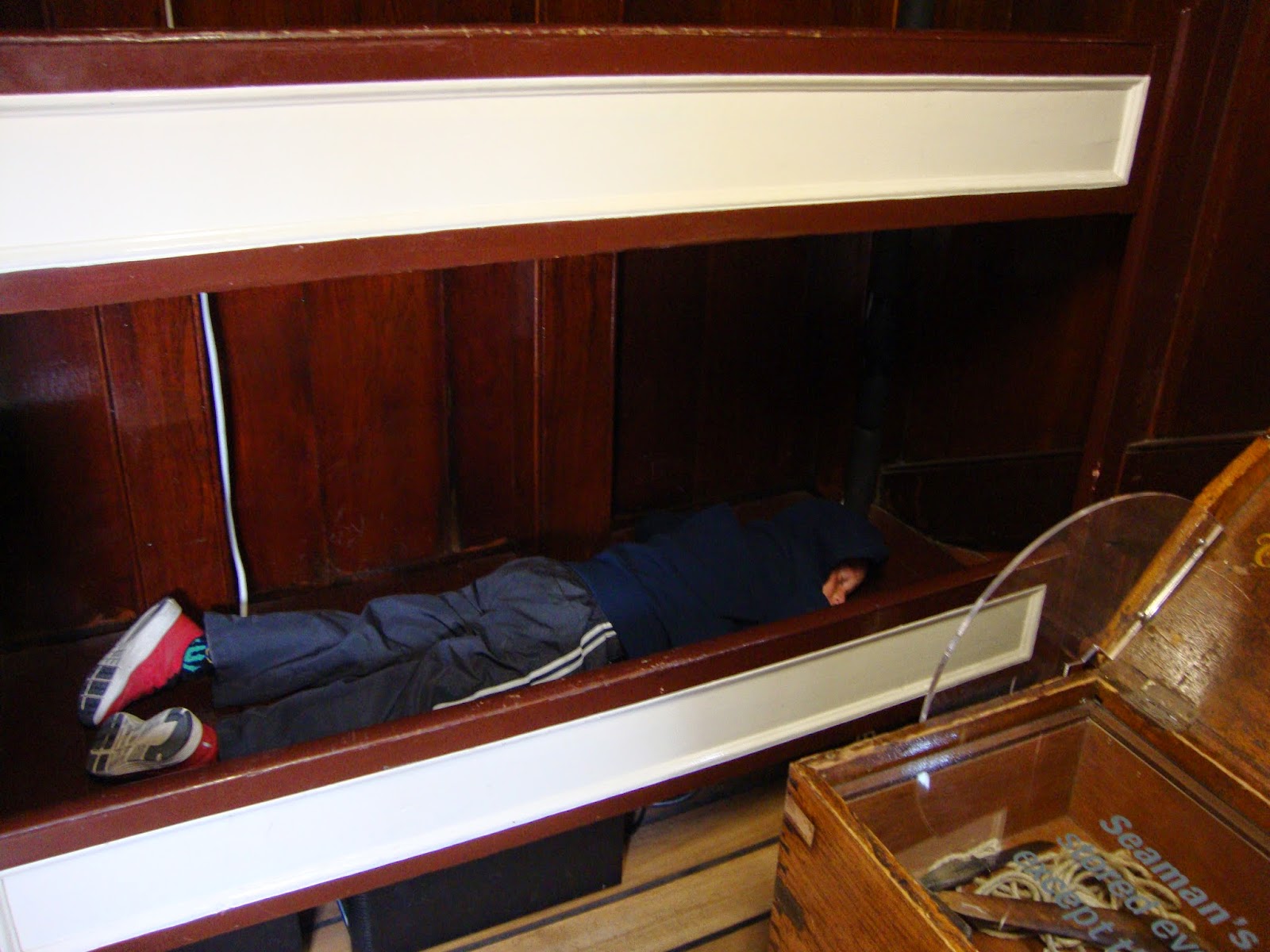 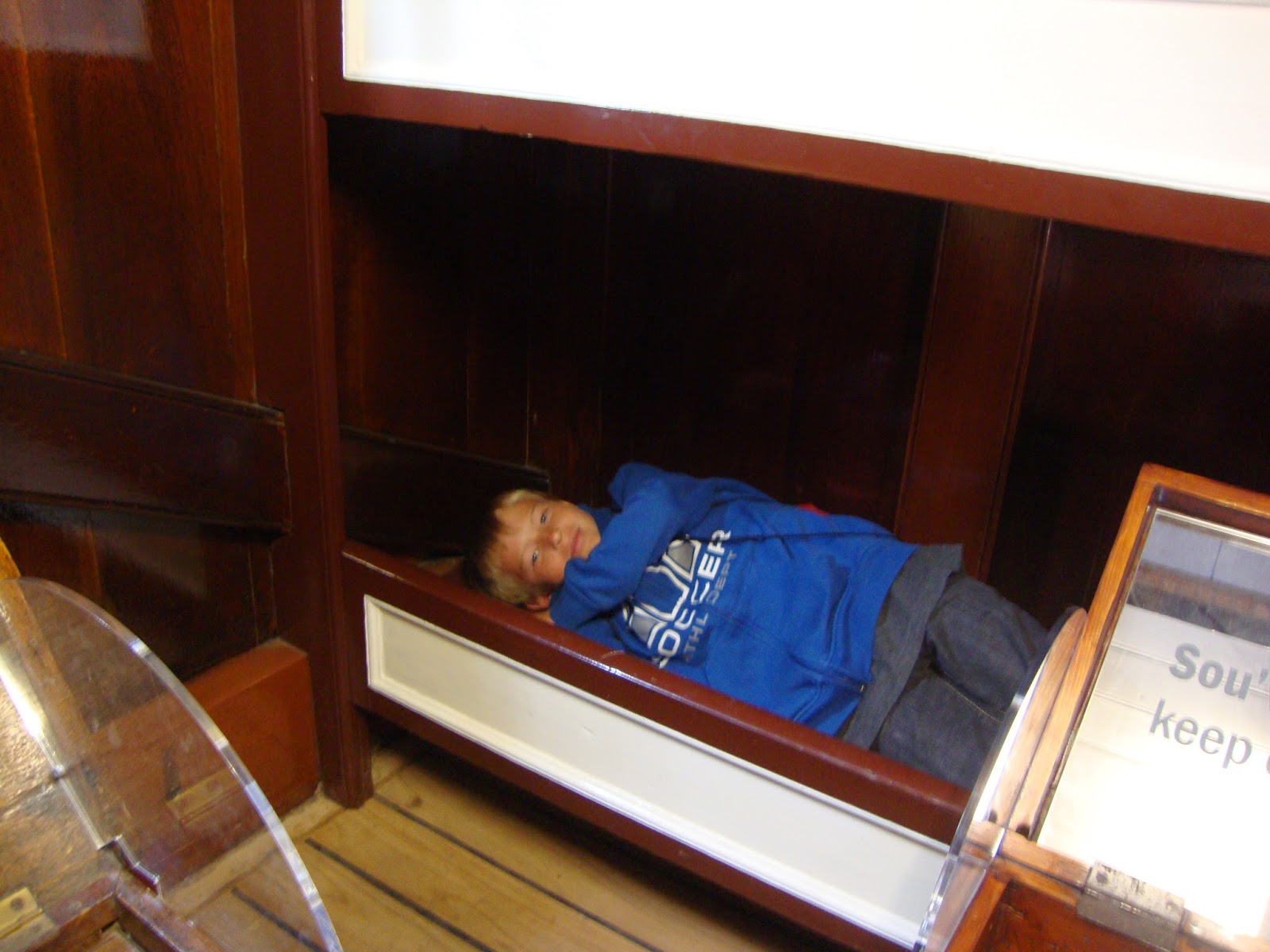 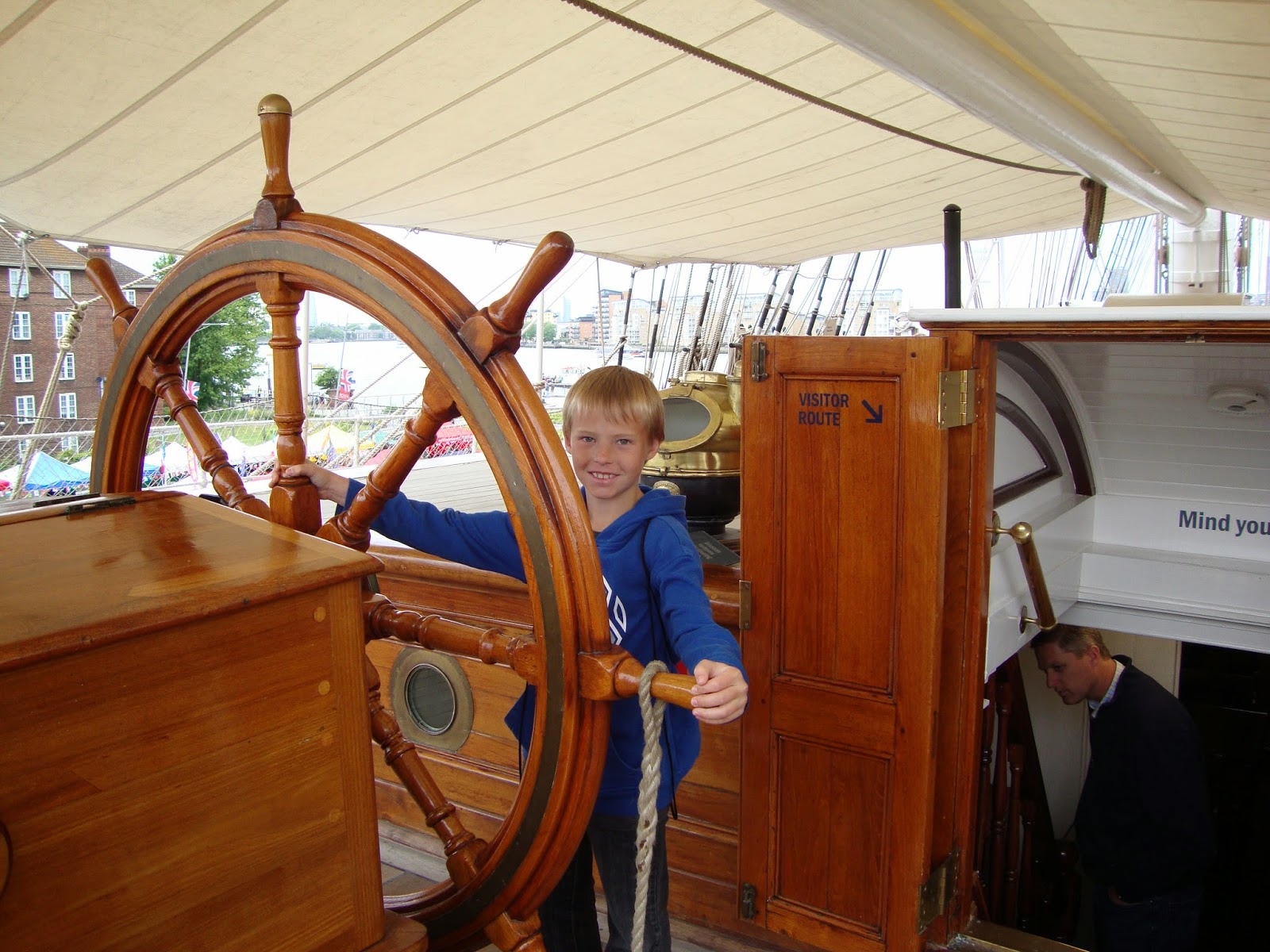 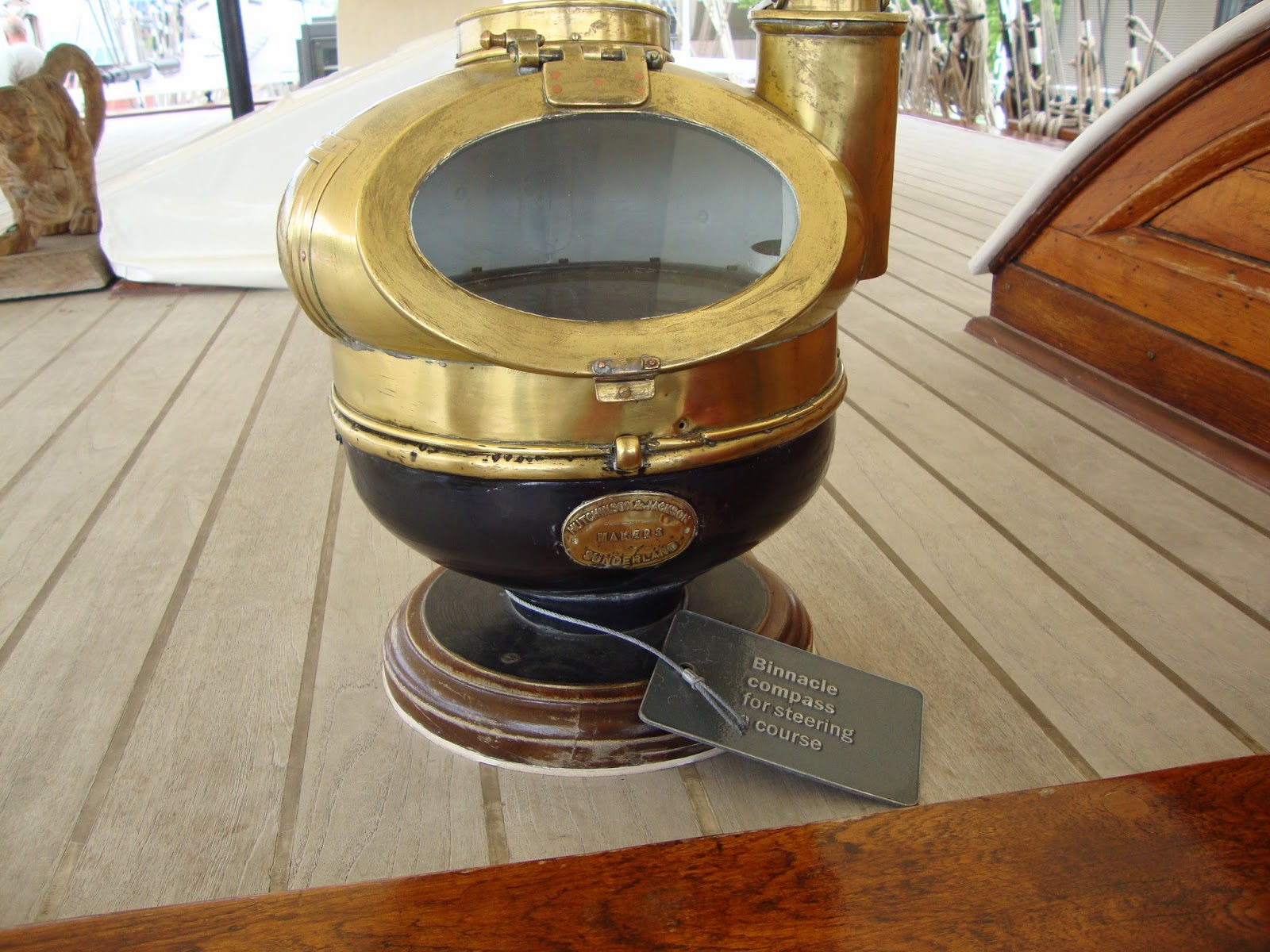 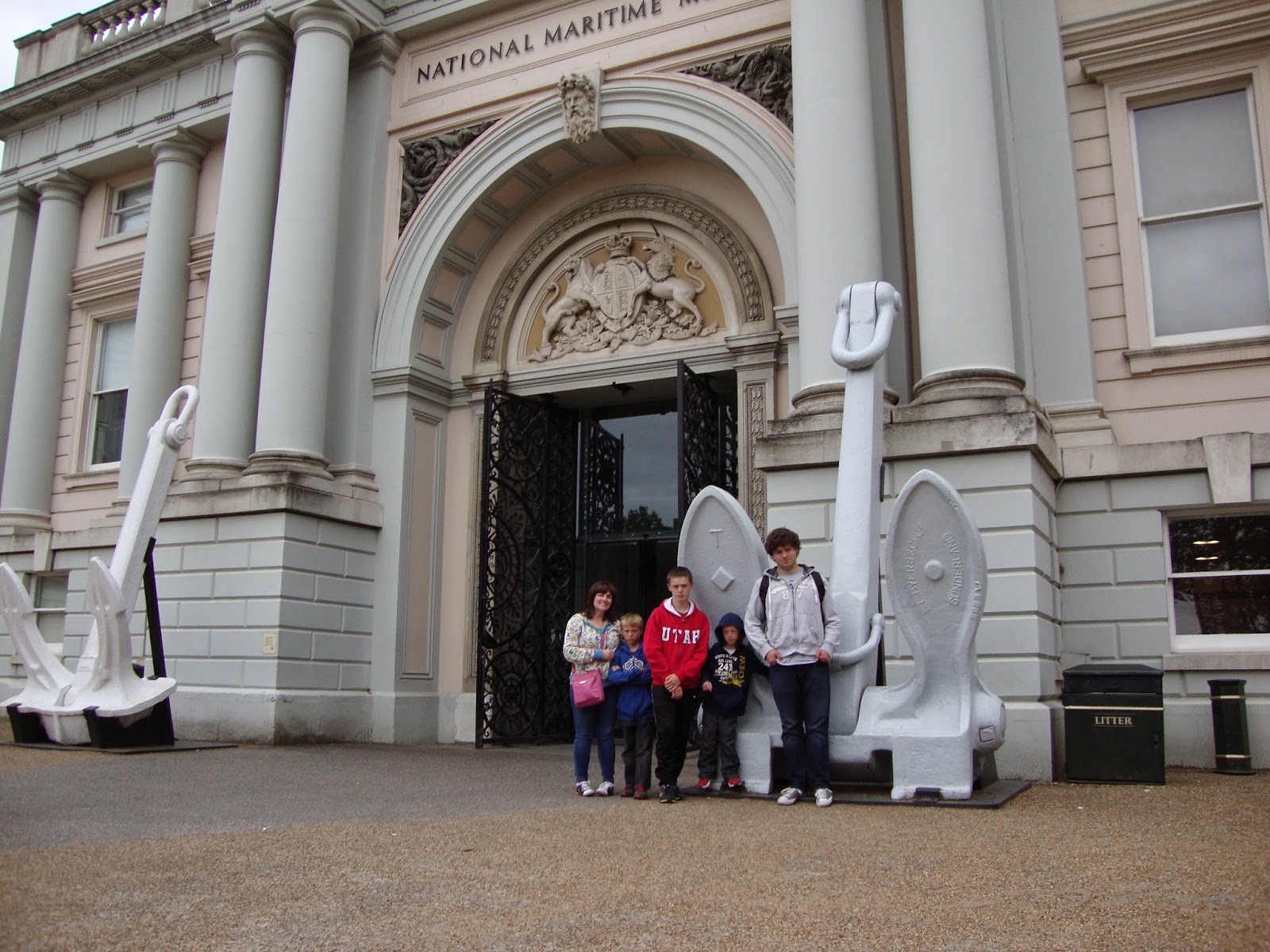 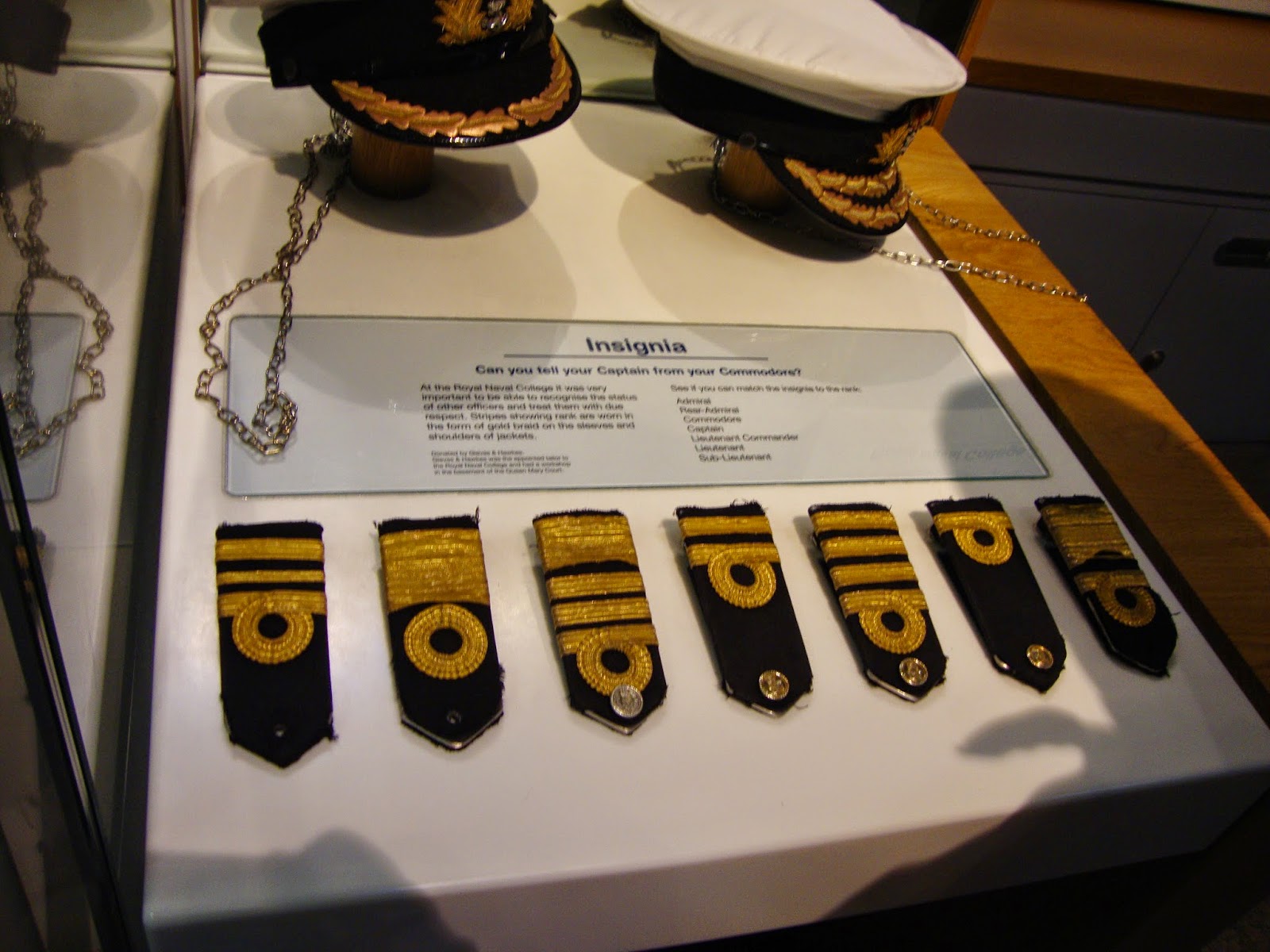 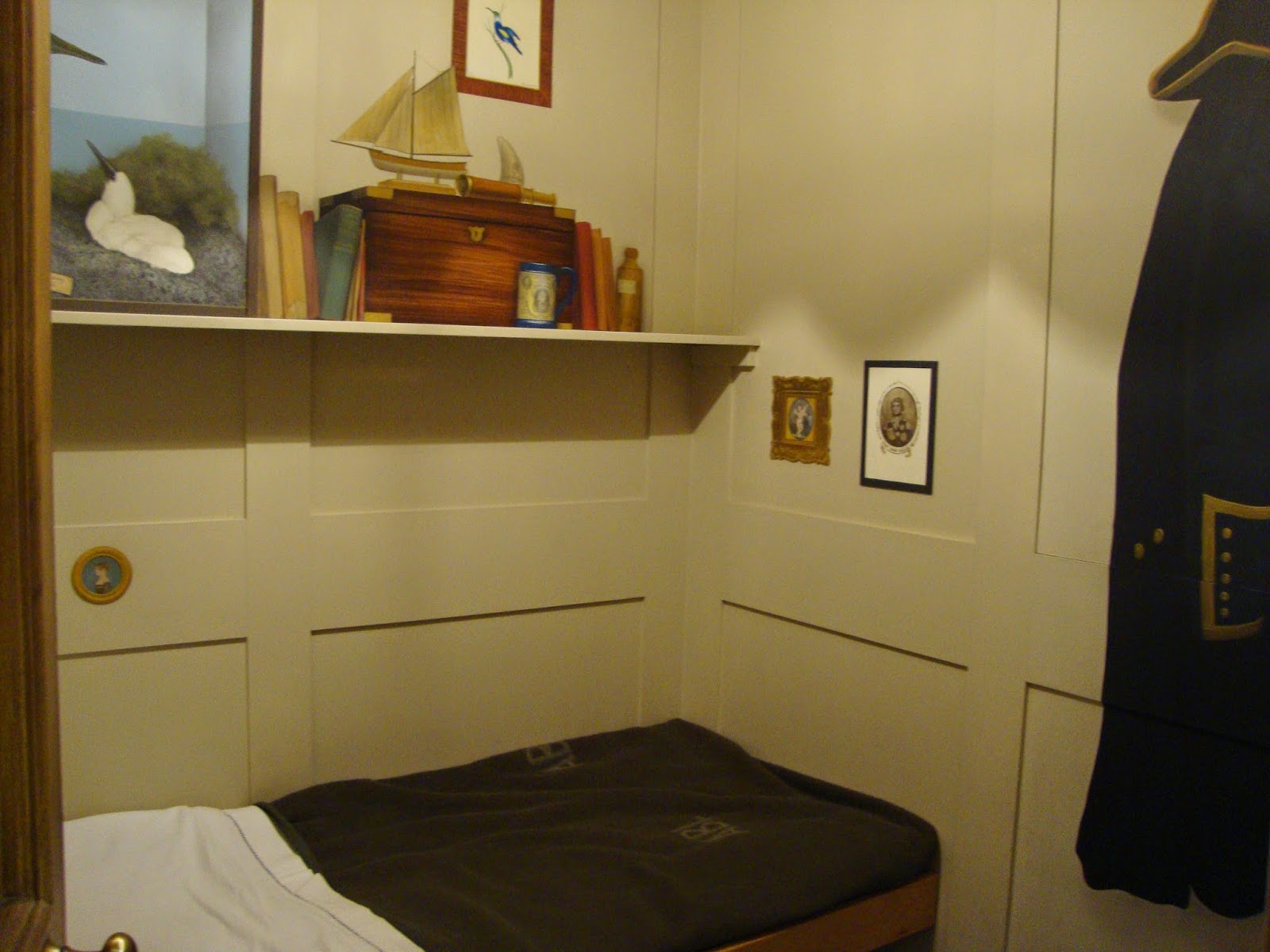 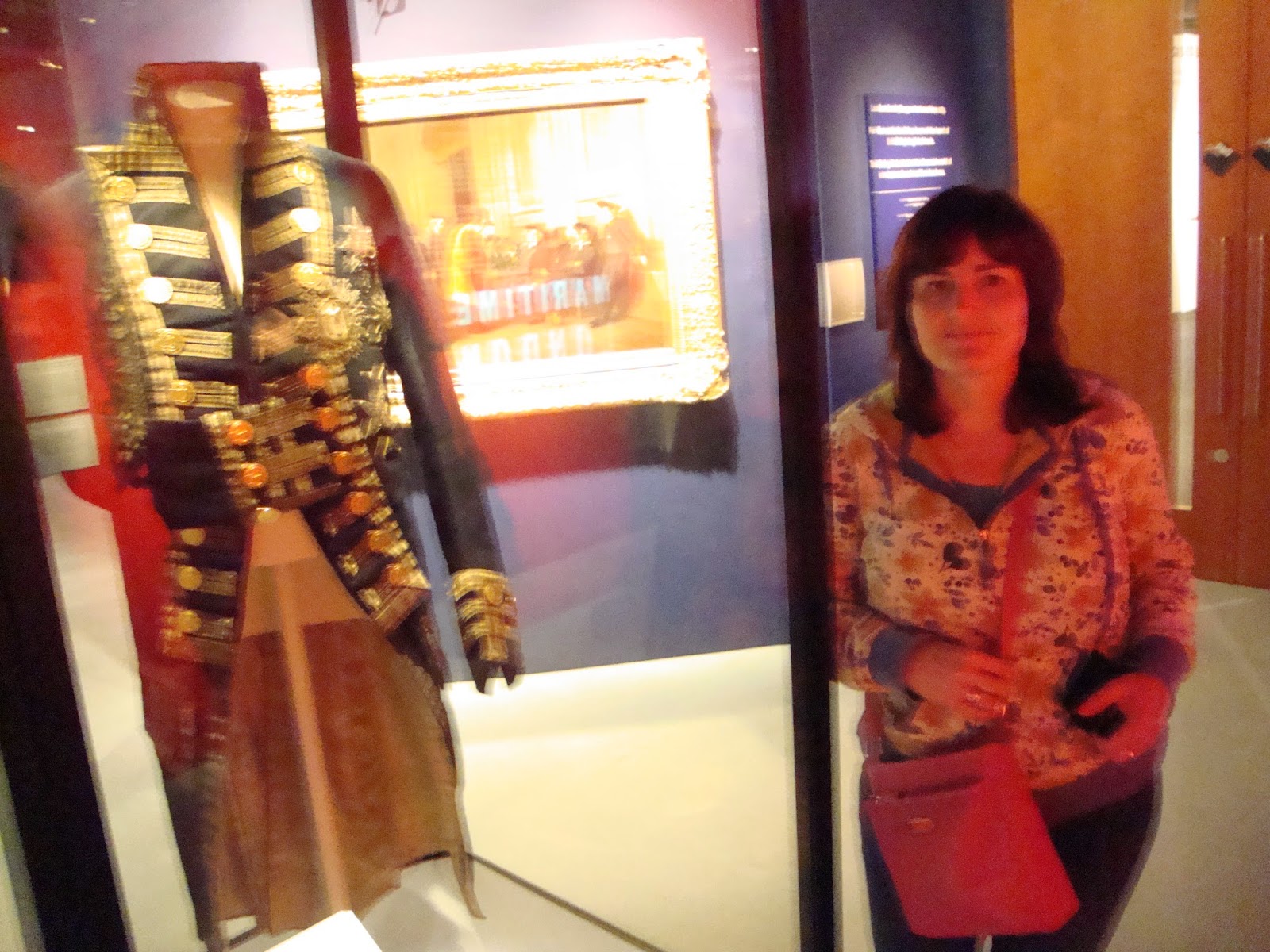 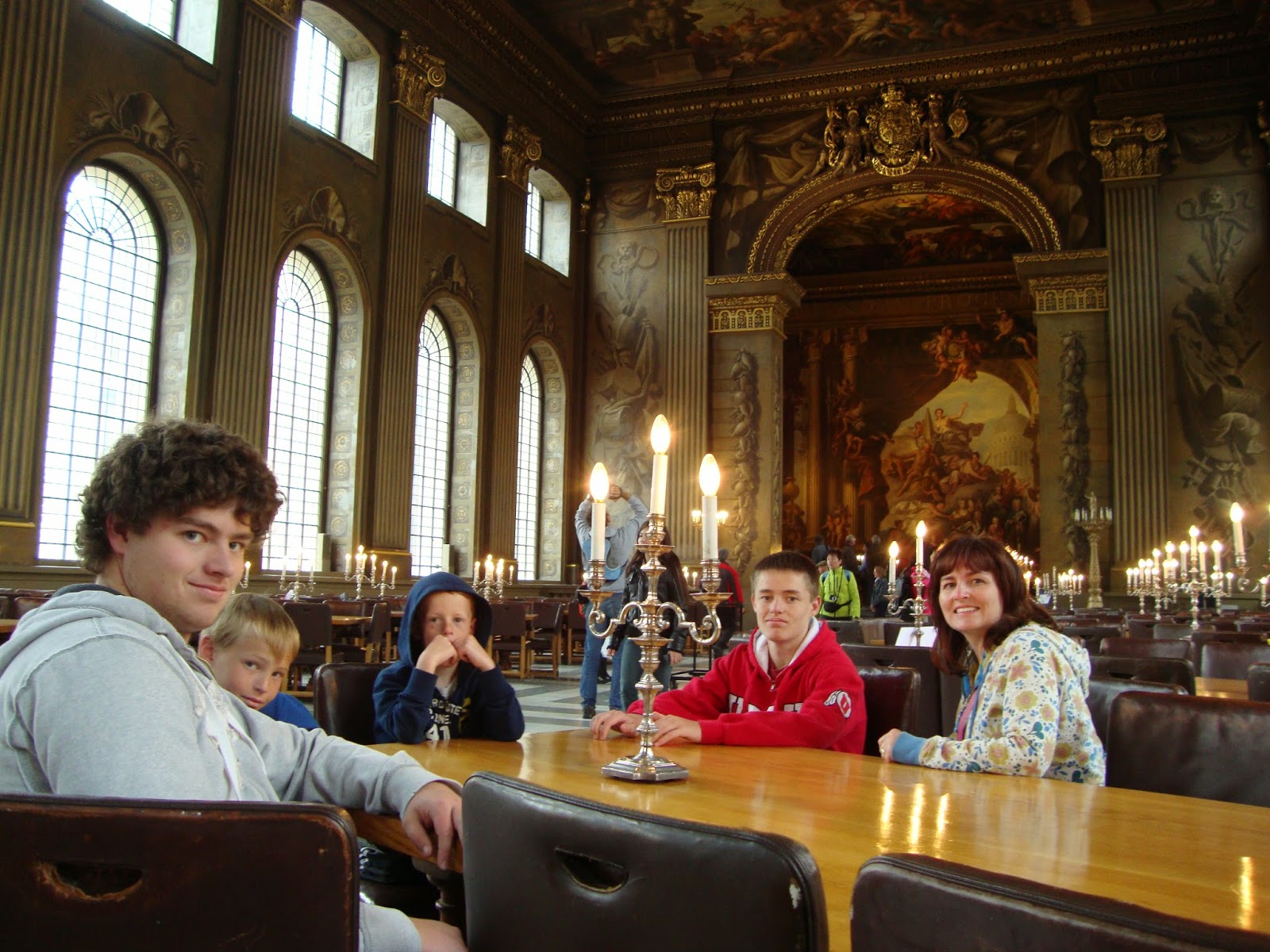 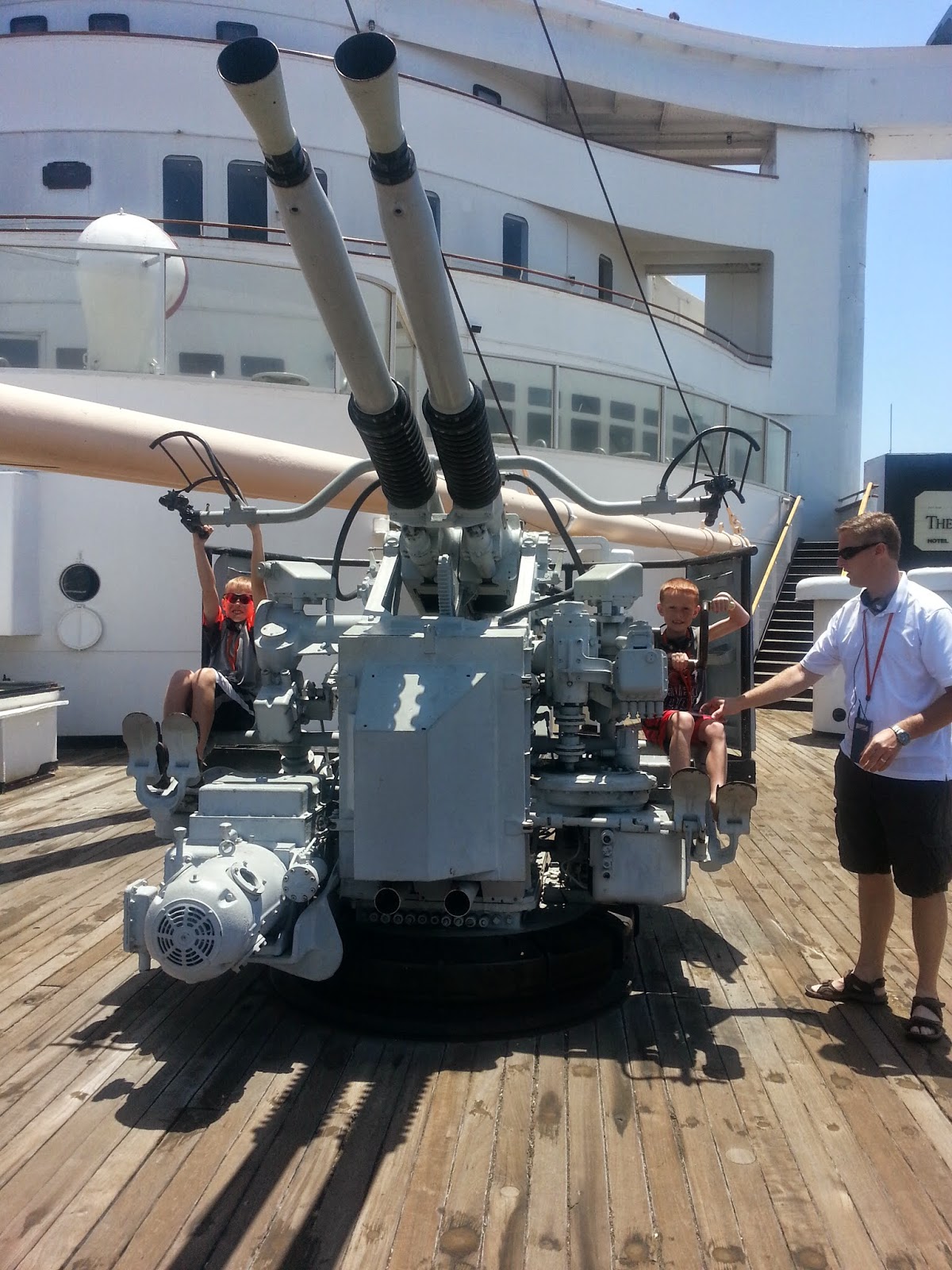 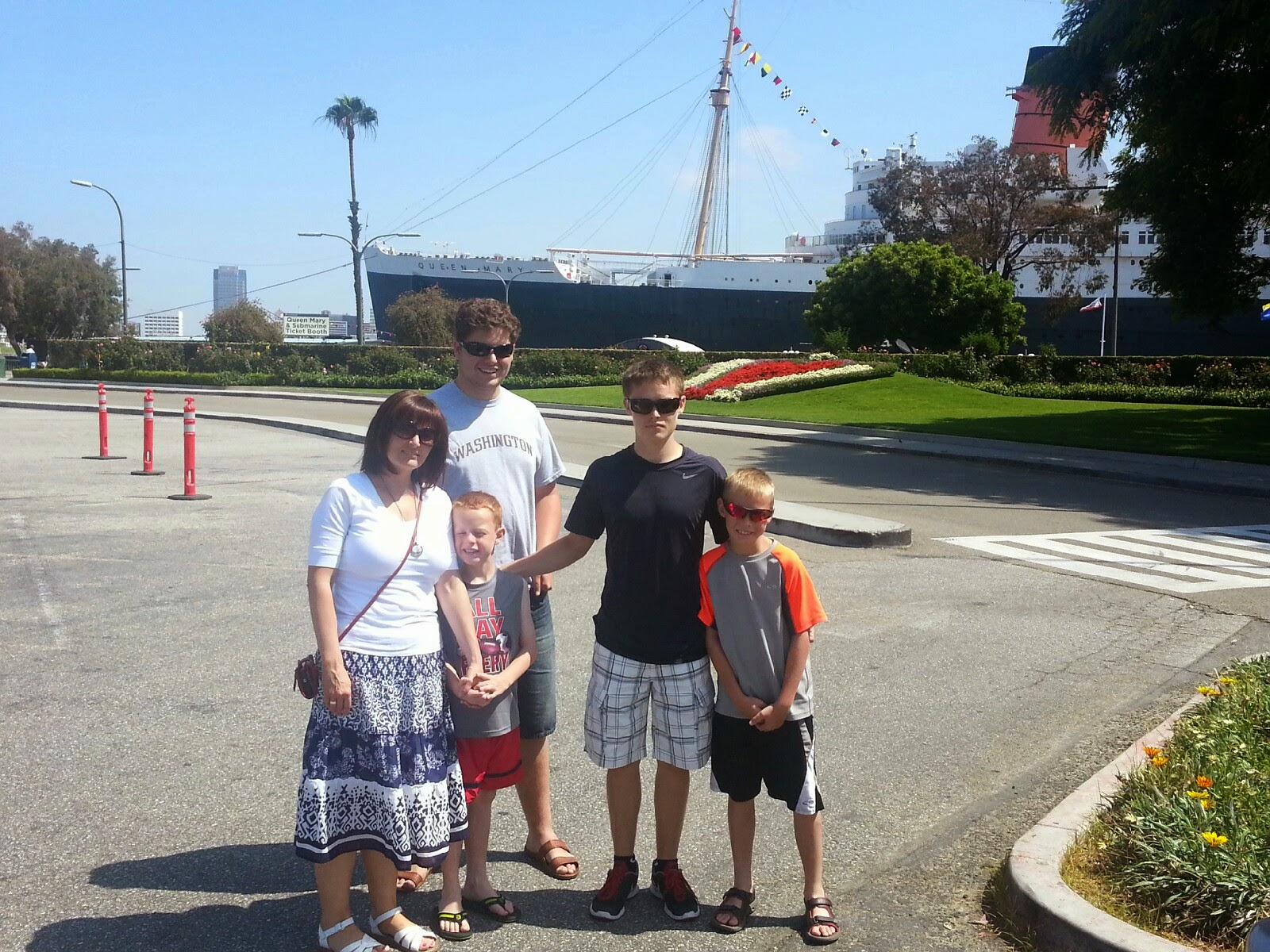 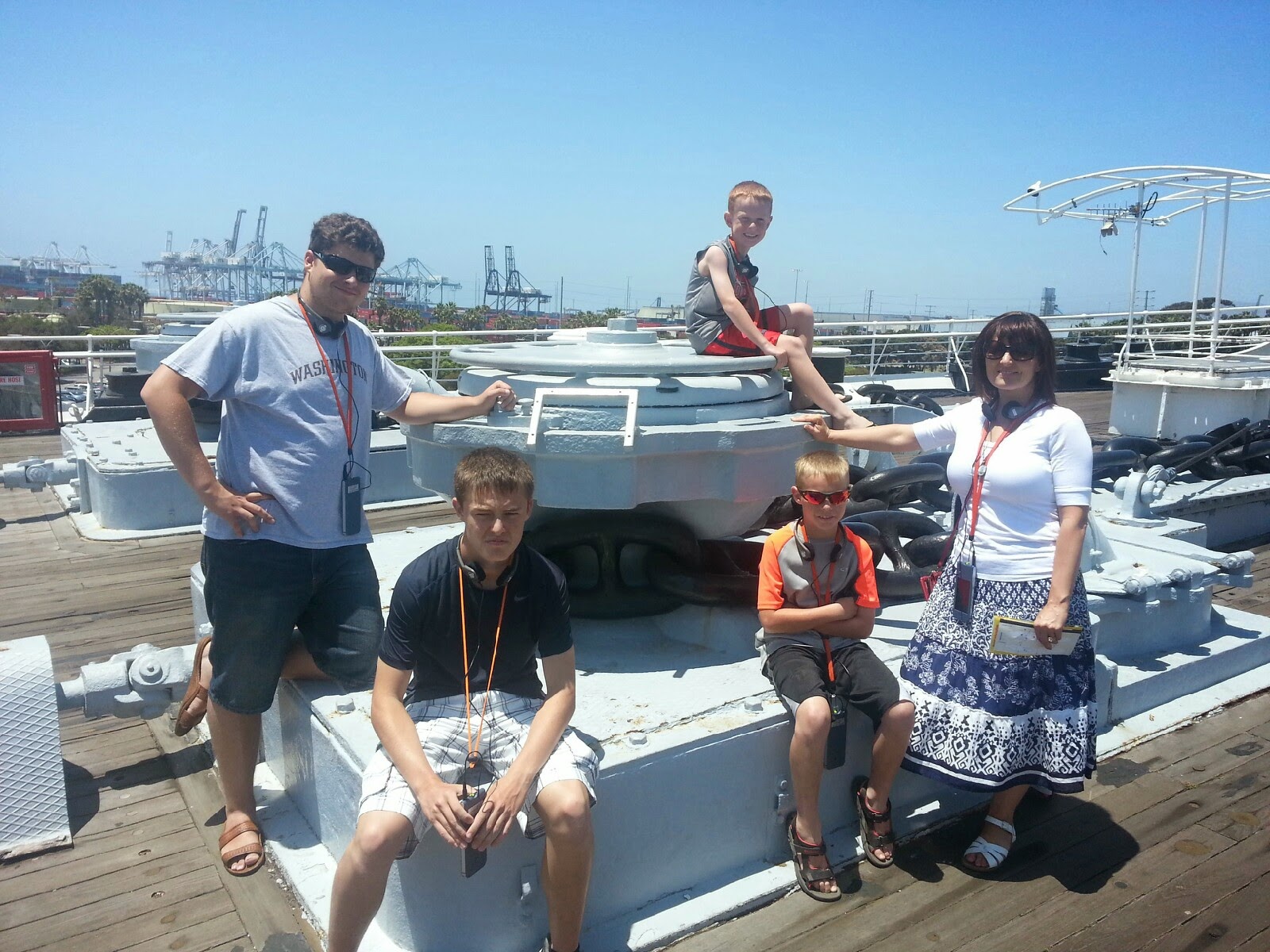 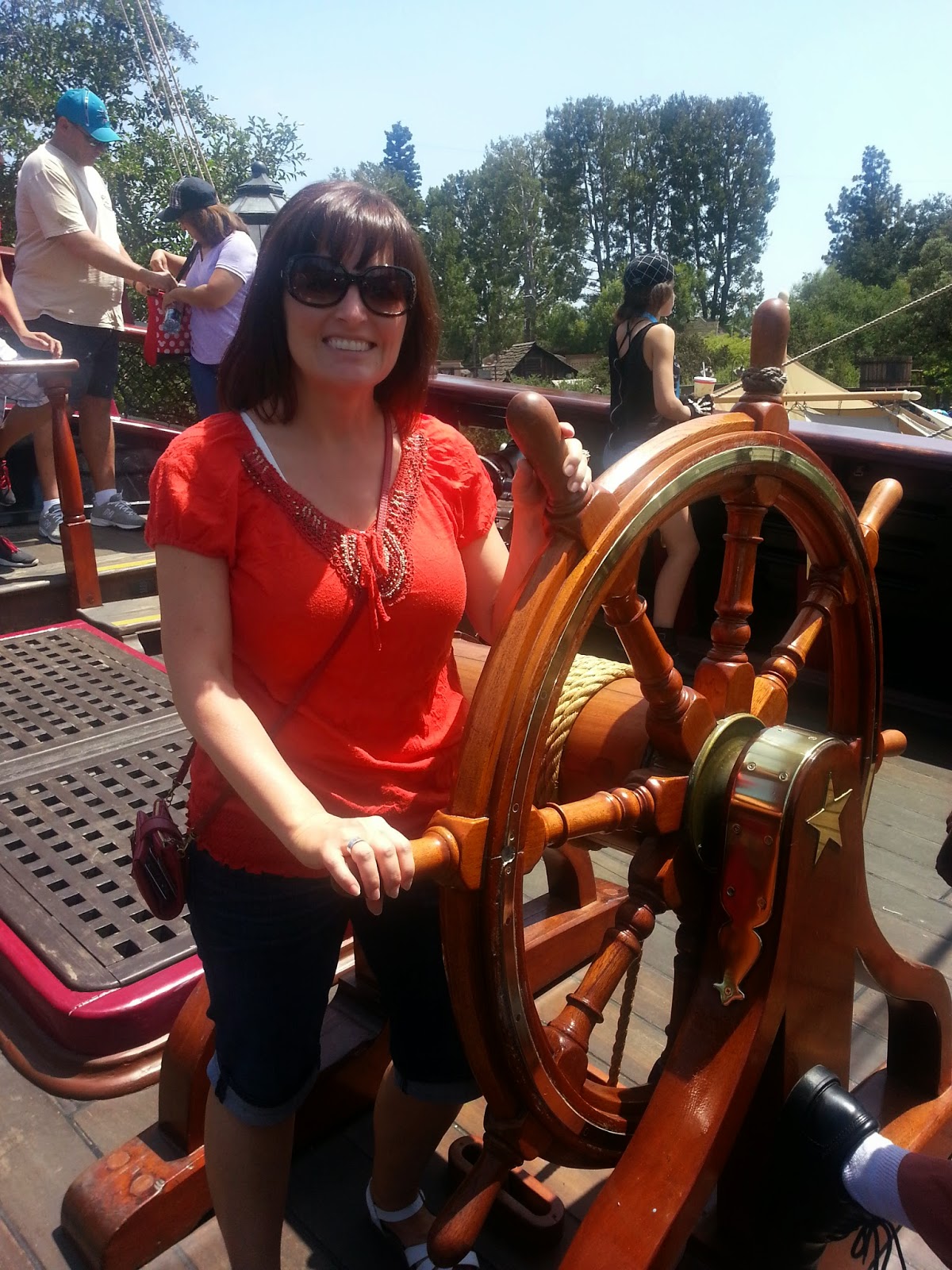 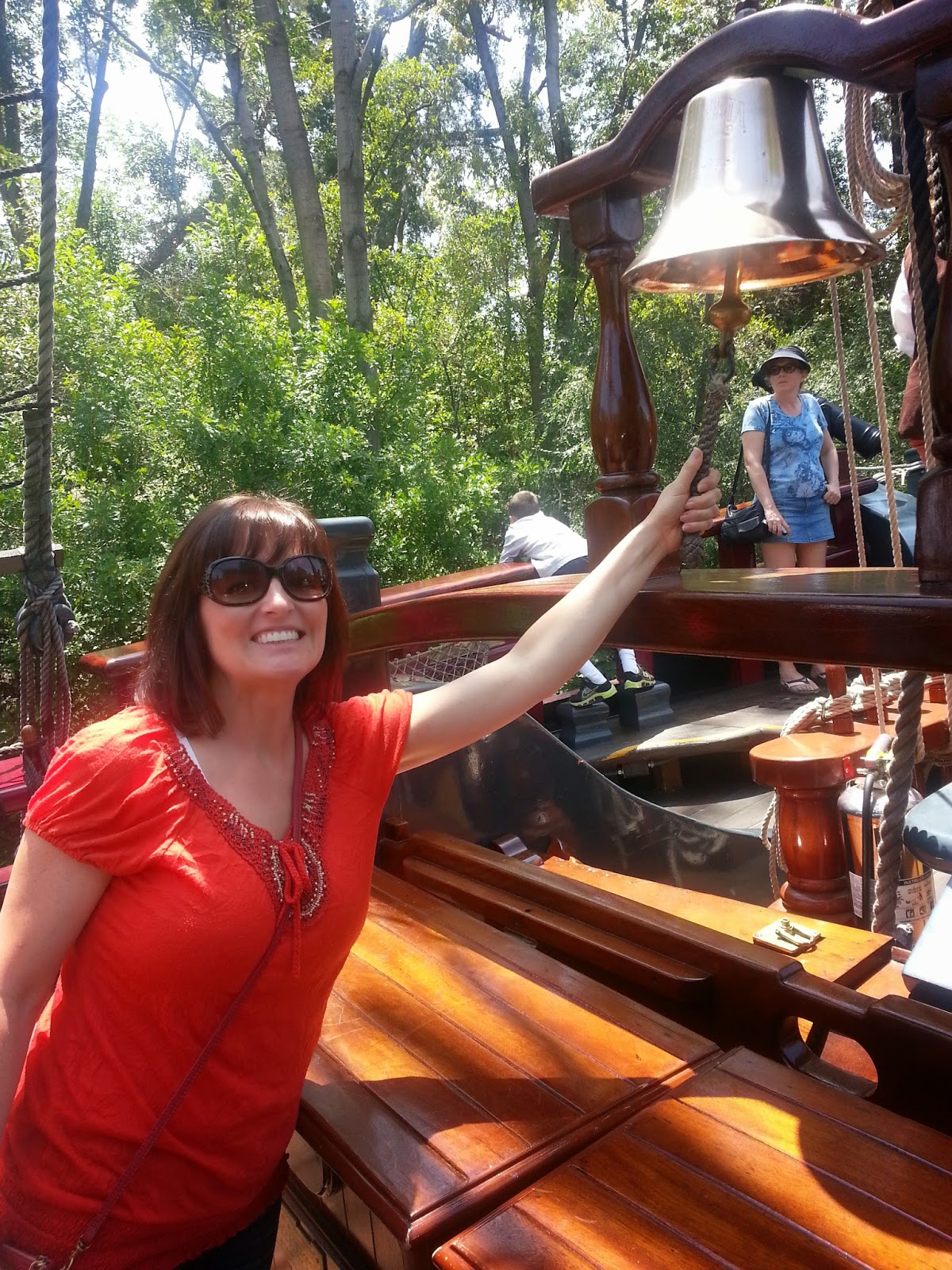 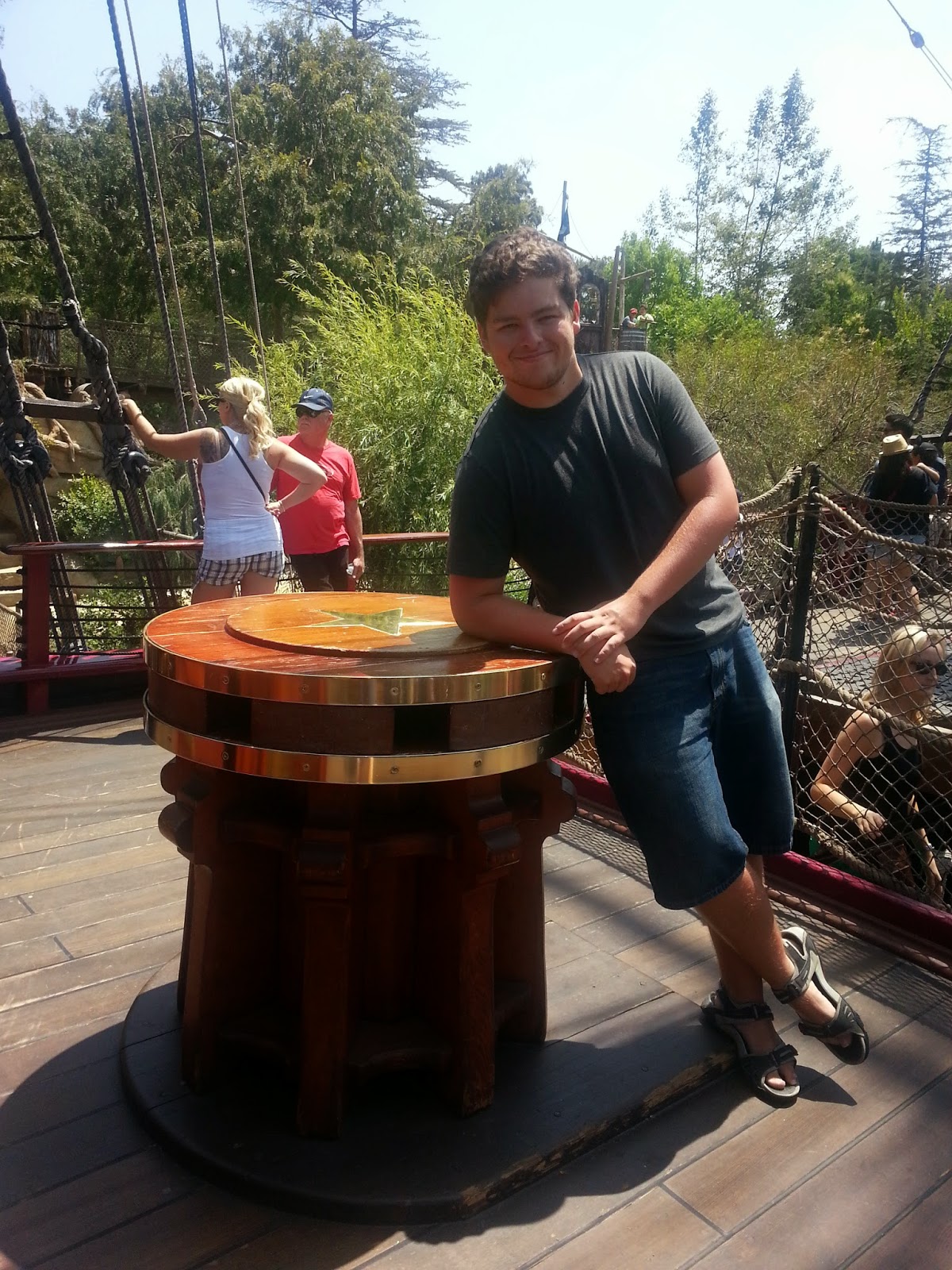 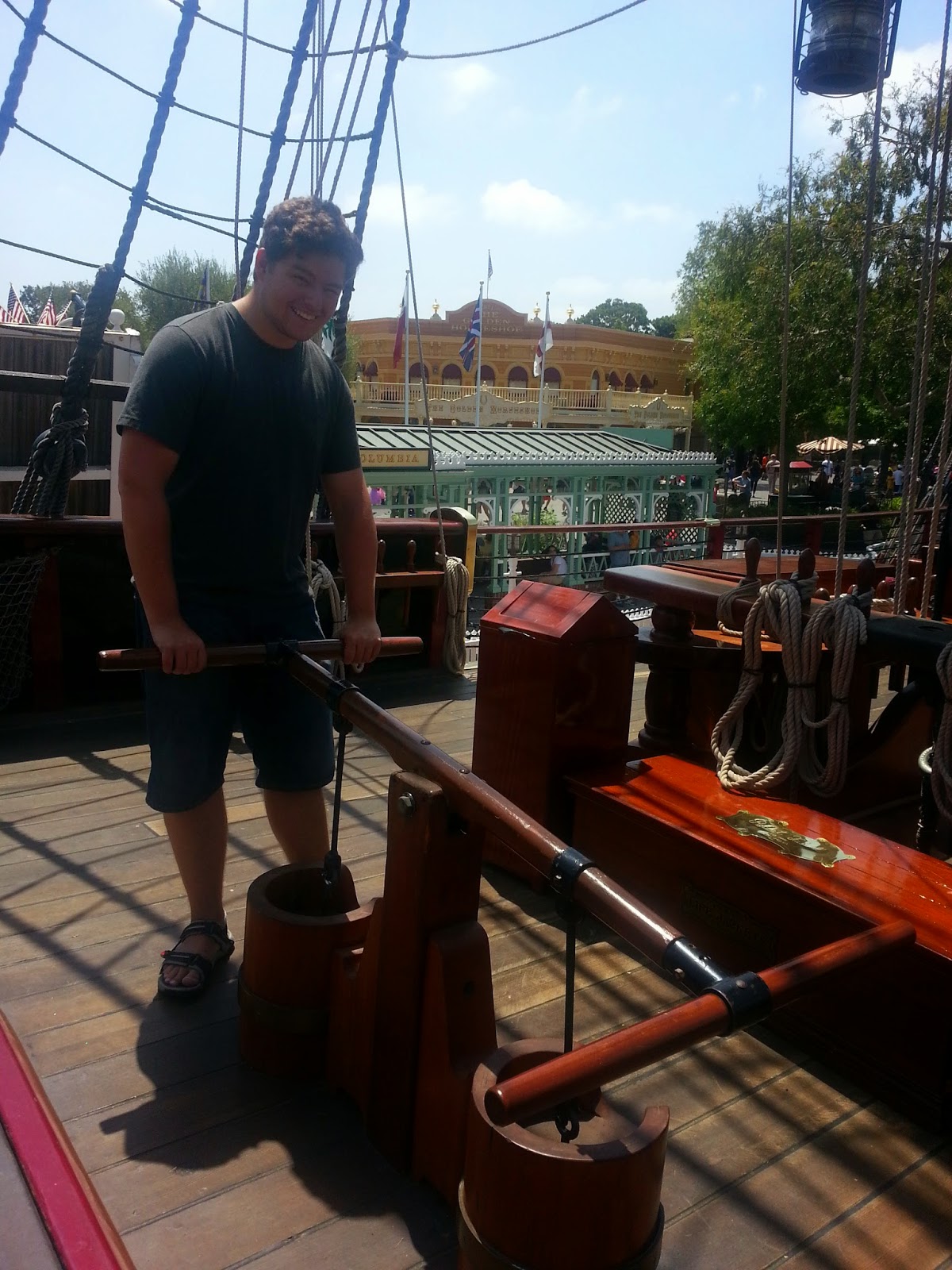 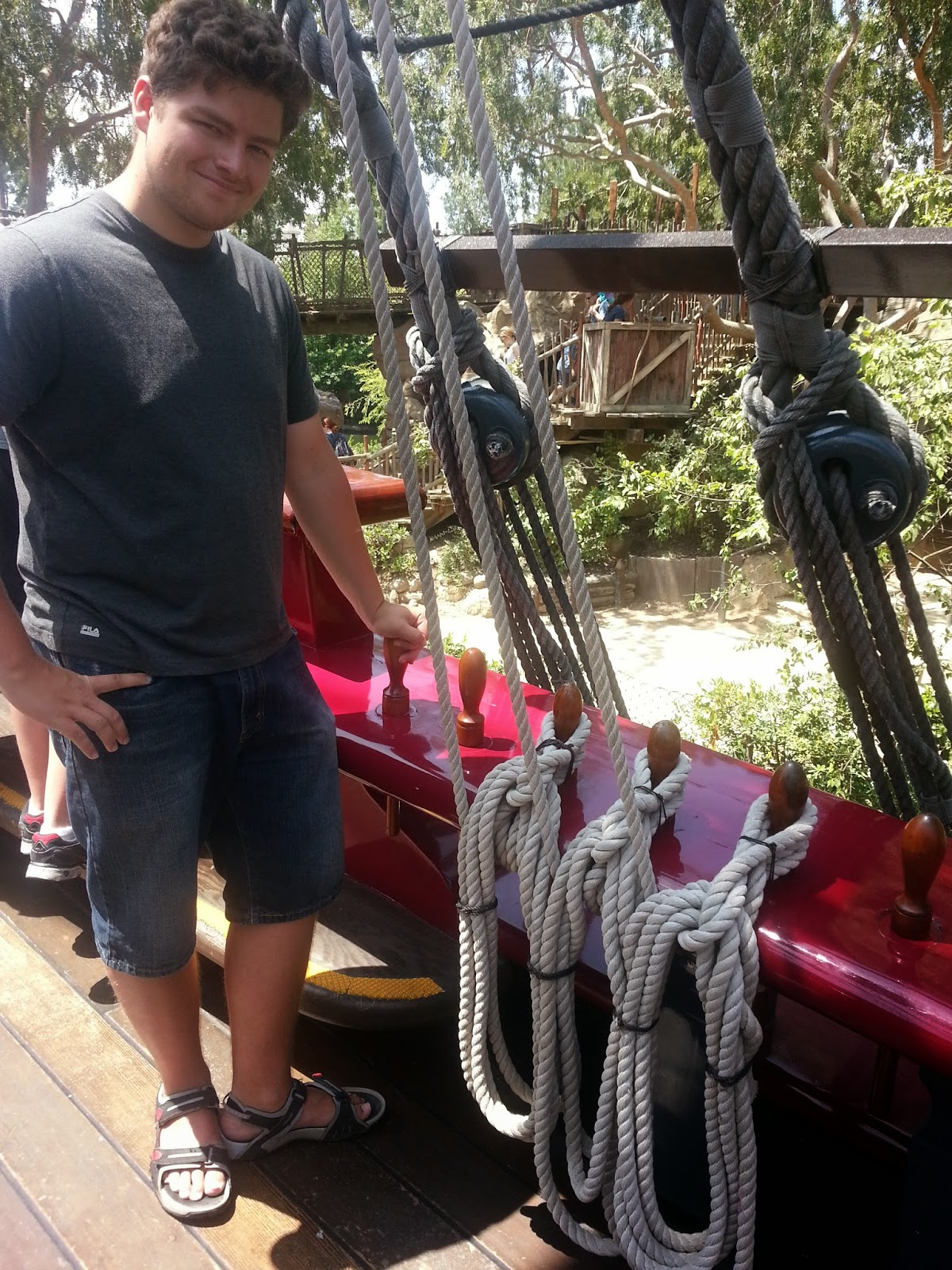 I'm off to sing a sea shanty.
Fair winds and following seas!
Posted by Jenny Moore at 1:02 PM 1 comment: