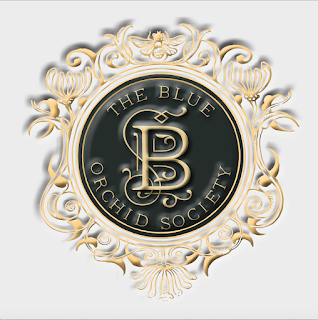 This series feels more personal to me than others I've done. A few years ago, I was between projects and considering what I'd write next. I read quite a few books and watched some movies, hoping some inspiration would strike. Instead, I was discouraged. The women in the stories and shows were terrible to each other. They were always in competition, or tearing each other down, or cast as a villain or an obstacle.
I have rarely, if ever, encountered this in my own life. I'm surrounded by smart, kind, successful women who constantly buoy me up. From my early life with a supportive mother, grandmothers, sisters, aunts, and cousins to in-laws and friends and colleagues, I've always had these women with me. They are my strength and my support. I've learned from them, and laughed with them. We've wept together. When I've had a problem too overwhelming, there is always a woman in my congregation or my family or among my friends that I can turn to for advice and help. I'm surrounded by women as dear to me as sisters. And I have always been.
This became the story I wanted to tell, and so The Blue Orchid Society was born. These five women are all on the social fringes of high society. Some because of their birth, others because of their personality, and one because of a scandal. The women meet, by chance, in a library during a high society ball, and as they start talking, they realize that they each want more than their restrictive Victorian life allows.
In a time when women are meant to be silent, Sophronia Bremerton wants to be a journalist.
Instead of restricting her learning to subjects intended to make her a wife and mother, Vivian Kirby wants to enter an invention in a science exhibition.
Hazel Thornton wants to work as a nurse in spite of her debilitating panic attacks.
Frustrated with the lack of resources for the poor, Elizabeth Miller plans to open a school for disadvantaged young women.
And Dahlia Lancaster has inherited a steamship company that she intends to manage herself instead of turning the running of the business over to a male counterpart.
All of these things seem impossible, especially for women in their time period. But, they aren't alone, and with their friends, the ladies of The Blue Orchid Society are unstoppable!